I worked with Prime Minister Benjamin Netanyahu on both his 2019 campaigns, as well as on his 2020 campaign, doing digital projects, video shooting and editing. On the second 2019 campaign, I was the Head of the Digital Team, responsible of managing all the digital channels of the Prime Minister.

One of my main projects during the campaigns was Netanyahu’s Facebook chatbot, which I initiated and managed. The chatbot played a significant role during both campaigns, helping to achieve phenomenal results. 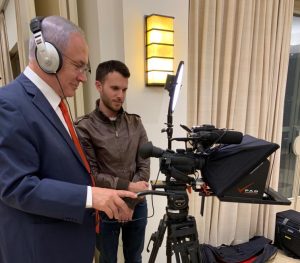 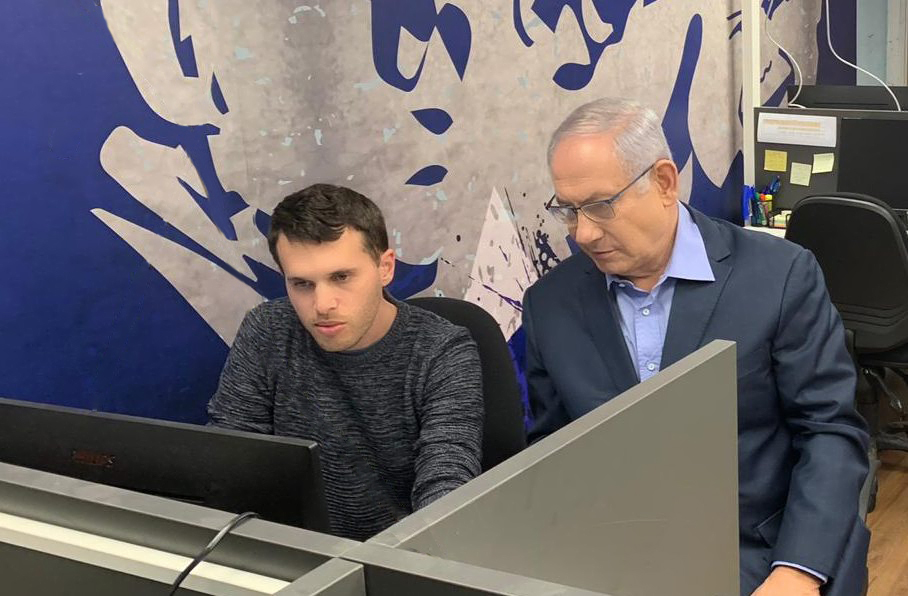 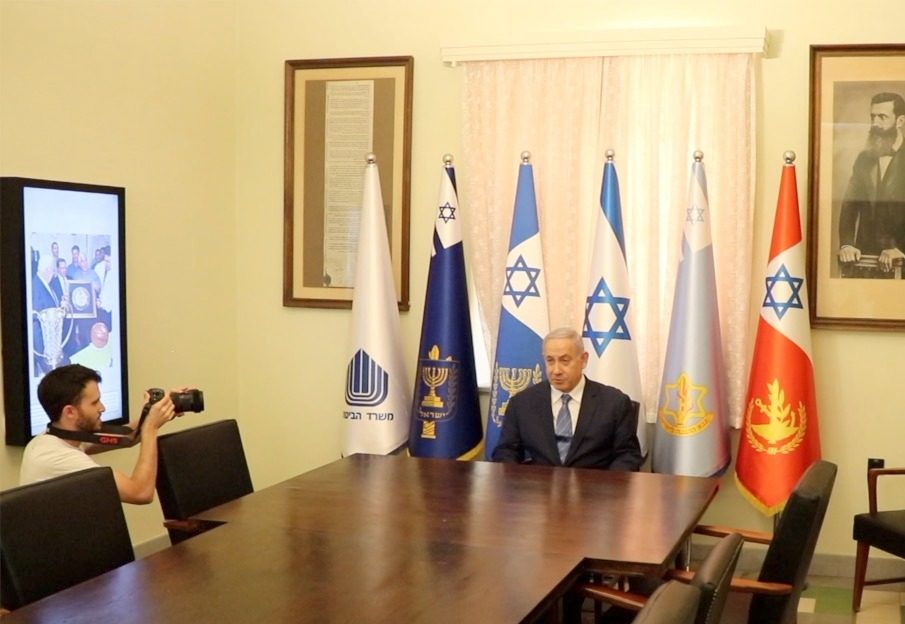 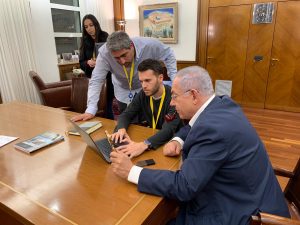 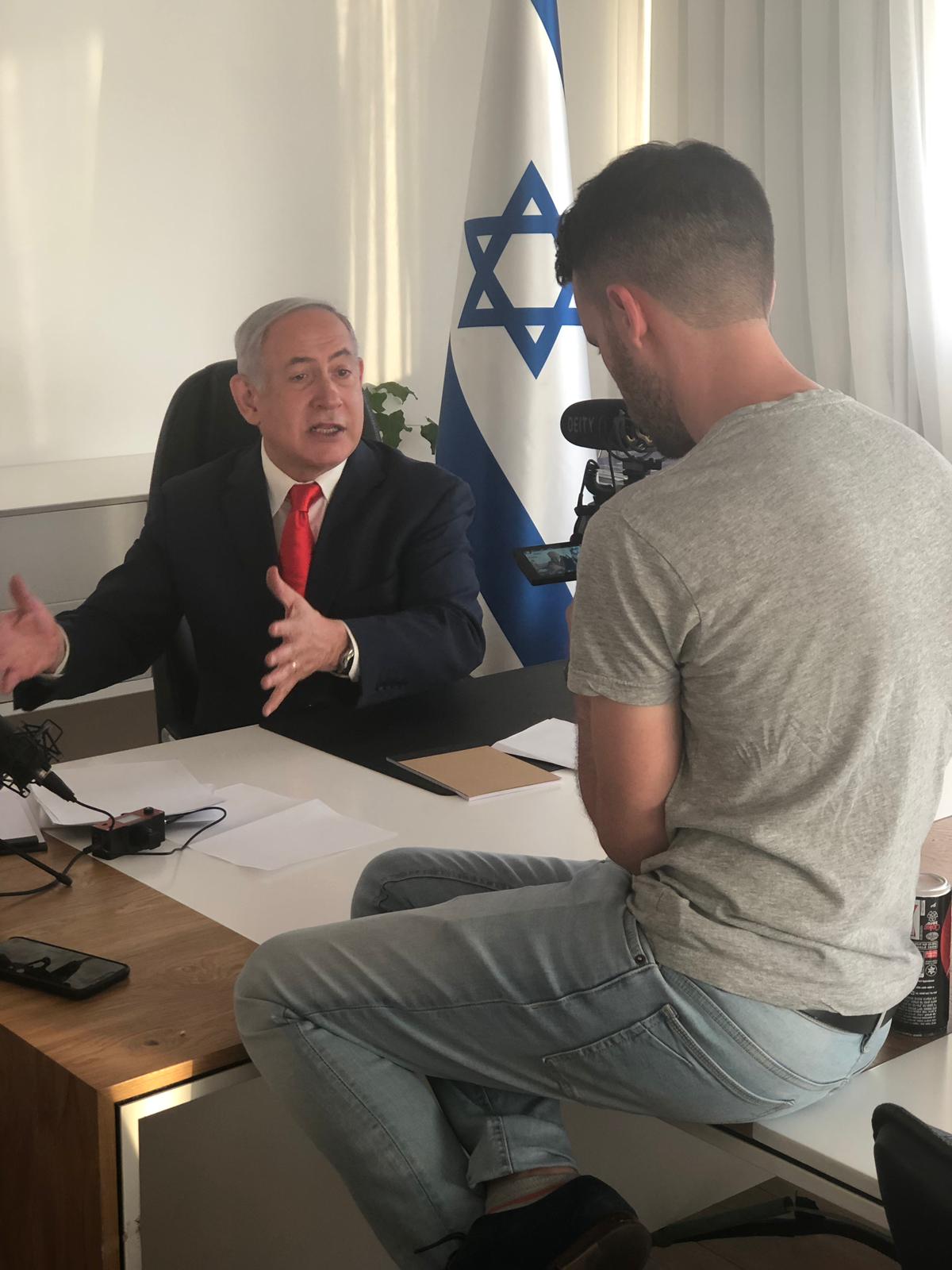