In Tel Aviv of the 1950’s Tzvi is a police detective responsible for interrogating “kapos” – Jews accused of assisting the Nazis during the Holocaust.
Tzvi investigates the case of Yehiel Ingster, suspected of having been an extremely cruel and sadistic kapo. As Tzvi begins to interrogate him, doubts arise and nothing seems certain anymore.

Written and Directed by: Naor Meningher 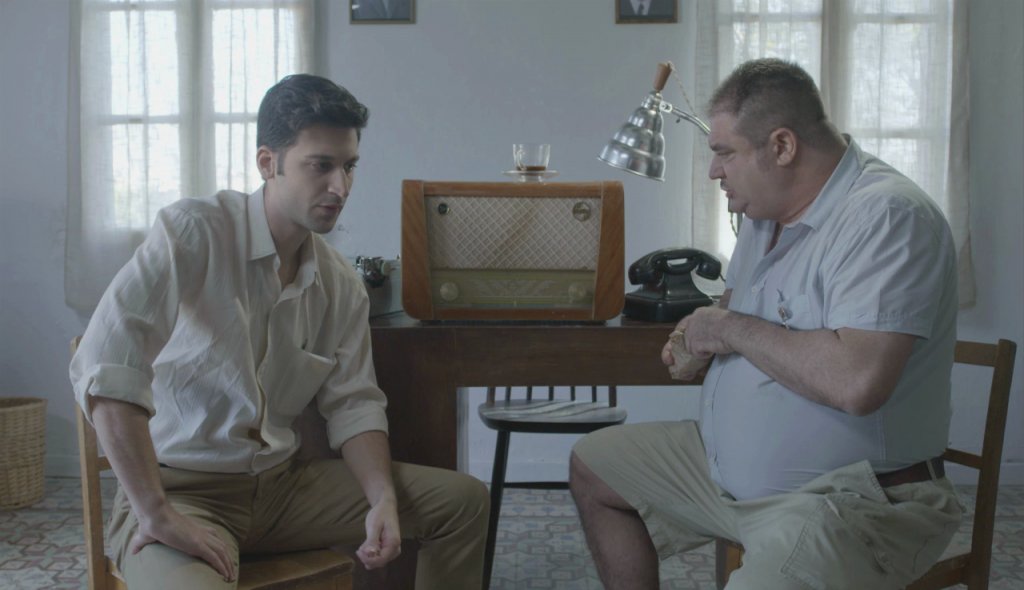